A modern mobile network for young people, offering unlimited social data to users and markets using a social-first approach that drives interest to their causes through authenticity. It was a pleasure to be able to have members of our in-house influencer team attend Boardmasters music festival in Cornwall, creating content and spreading awareness through social media for their fantastic beach clean-ups that they hosted throughout the event. 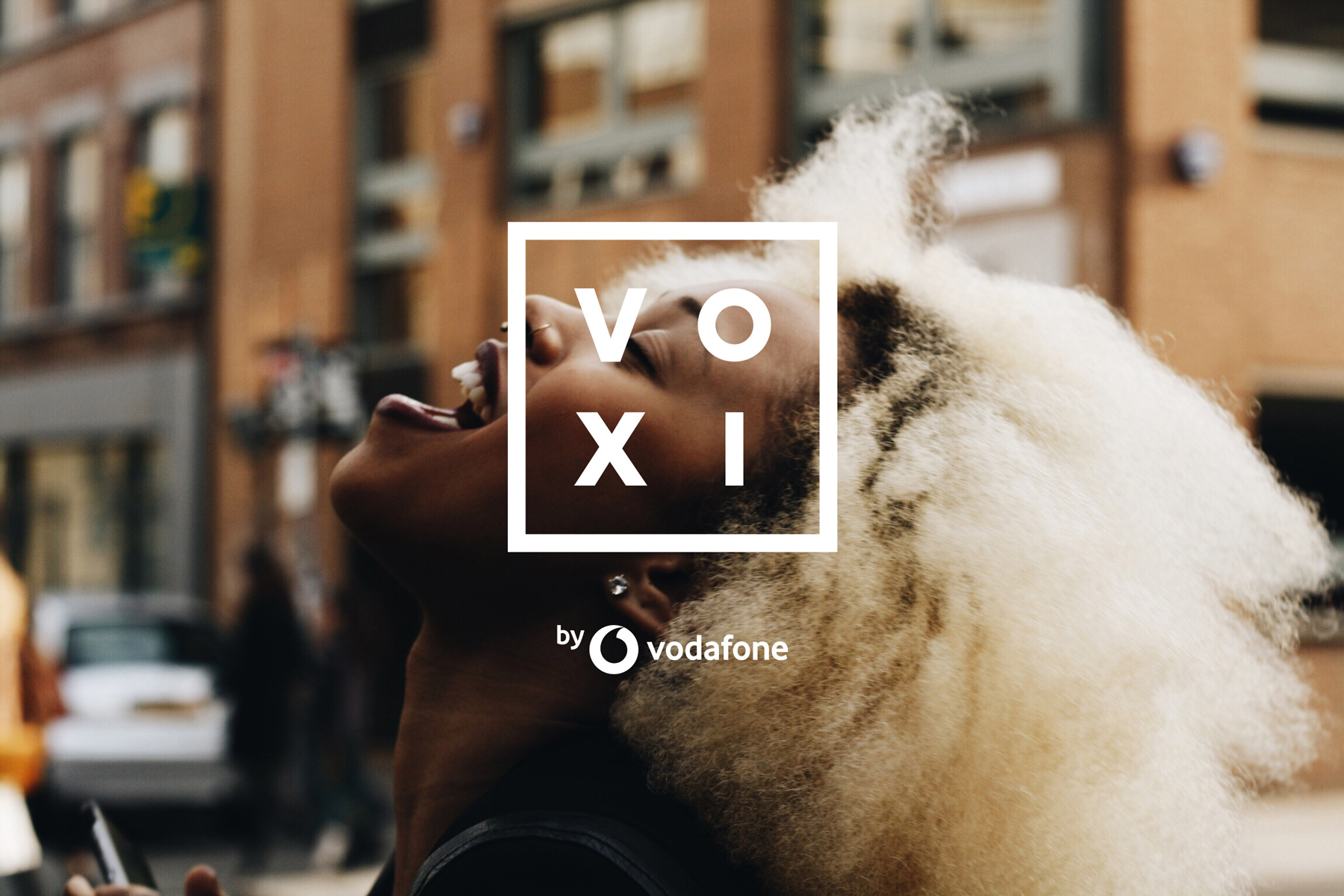 Read about the intricacies of the project below:

The approach VOXI took to marketing their beach cleans was a practise called micro-influencing, a form of marketing that's becoming a more and more popular way to show content to audiences on social media. It works on the premise of instead of hiring one large influencer and allowing them to promote your product/service/event, you actually take several smaller, but still popular individuals that have a voice on social media and hire them to carry out the same promotional services. The reason businesses are now opting to hire micro-influencers for campaigns over larger influencers is because to an audience, promoting a product, individuals with smaller followings offer a level of authenticity that as you become larger on social media you just can't.

This, if strategised properly, can lead to greater sales and brand awareness than campaigns with larger influencers.

Our influencers that attended had the task of creating eye-catching but authentic photographic or video content for VOXI's beach clean movement. These were a set of events that ran throughout Boardmasters, offering festival goers the chance to head down to one of Newquay's stunning beaches and help in the effort to keep them clean. Every event, there was a talent from the festival line-up there you could talk to and get to know as well as the fantastic opportunity to do your bit for the planet in the basking sun of the Cornish Summer while learning about the importance of what you were doing.

As an influencer, you would attend too, helping out with the clean but at the same time, capturing imagery or video you could use later to post on your social media supporting the events.

After editing the content, all that had to be done was to get it approved by the a VOXI team member before posting the content at a time 'that your audience is most active' - this was to ensure maximum reach to audiences and therefore, maximum opportunity to raise awareness for the cause.

Our micro-influencers, across 3 posts and using Barr Media's internal in-depth analytics tools to find the optimal time for posting as well as the most effective trending hashtags to reach new but relevant audiences, managed to create over 40,000 impressions for the campaign.

If you need campaign management, or high-quality influencers to help with your marketing, get in touch! Barr Media has worked on both management of influencer campaigns as well as provided influencers to participate and know what goes into making a campaign that is not only successful, but speaks to your audience!